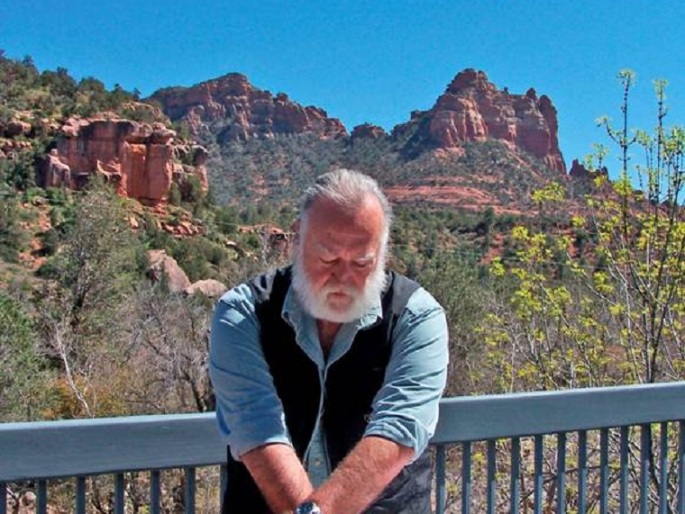 john f. barnes myofascial release
People often ask me how I developed the John F. Barnes approach to myofascial release. I’ve had the opportunity to train more than 100,000 therapists and physicians in Myofascial Release, and this technique is being used on millions of clients a month and has been for decades, in a highly effective and safe manner.

I was an athlete when I was younger. I played football, ran track, went skiing, rode motorcycles, and got involved in competitive karate and weightlifting. I loved competition and motion. That was taken away from me in a blinding flash. I’ll explain the details of that very traumatic event in my life in the next installment of this article series.

As an athlete, I became fascinated with the concept of the mind-body complex, and it was one of the reasons I chose to go to physical therapy school at the University of Pennsylvania. When I started school, I was shocked that they had no perception of the mind-body concept. Here we are more than 50 years later, and they still have no clue. Physical therapy back in those days was pretty much focused on modalities: ultrasound, electrical stimulation, diathermy, infrared and ultraviolet. We also learned massage in physical therapy school then.
Learning to manipulate

Early in my career, I heard of a physician from England, John Mennell, M.D. His father was James Mennell, one of the early bonesetters in England. He taught his son John to manipulate; John then went on to get a medical degree and a number of other specialties under his belt. He decided to come to the U.S. to teach physicians how to manipulate, only to be sorely disappointed to find out that doctors in the U.S. don’t like to touch their patients.

Over the years, John Mennell and I became friendly, and I started to help him teach manipulation. I also went on to learn muscle energy techniques, joint mobilization, biofeedback, laser therapy, neuroprobe therapy and electronic acupuncture for pain relief—and became very successful in my private practice.

I realized I would have to put aside a long weekend to teach my staff how to do myofascial release. Once I did that, I thought maybe I could open it up to the public. Everyone laughed at me because they said nobody knew myofascial release and nobody would come. There was a local physical therapy newspaper, Physical Therapy Forum, near my office in Pennsylvania. I called to ask if they’d be interested in writing an article about an approach I’d developed to help people in pain and suffering from headaches to restore their function. They sent a reporter over to interview me and I decided to place an ad in that newspaper after the article was published.

More than 200 people registered for that first myofascial release seminar. The next problem we ran into was that we didn’t have enough space. I had never spoken to more than 15 people at a time prior to this. We held two seminars, one weekend after the other.

My prior experience had been teaching TMJ specialists and therapists TMJ techniques for headache problems, and speaking to that group was a whole different animal than speaking to hundreds of people. The seminar went exceptionally well. I flowed with what I knew.

John F. Barnes, P.T., L.M.T., N.C.T.M.B., is an international lecturer, author and acknowledged expert in the area of Myofascial Release. He has instructed more than 100,000 therapists worldwide in his myofascial release approach, and he is the author of Myofascial Release: The Search for Excellence (Rehabilitation Services Inc., 1990) and Healing Ancient Wounds: The Renegade’s Wisdom (Myofascial Release Treatment Centers & Seminars, 2000). He is on the council of advisors of the American Back Society; he is also a member of the American Physical Therapy Association. For more information, visit myofascialrelease.com.